Rude food by Vir Sanghvi: The new wave of restaurants

At the new retail-concept restaurant from the Old World Hospitality group in Gurugram, you can do more than just relish dishes

Over the last couple of months, I have tried some interesting new (and not-so-new) places in Bengaluru, Delhi and Mumbai. What has surprised me is how there is not a single dud among them.

Manish Mehrotra is India's greatest chef. But so far, at least, all his expansion has been westward. There is a massively successful Indian Accent in New York and a well-reviewed branch in London.

So, I was pleased to find that Manish's latest venture is more accessible to his original fans. Comorin is in One Horizon Centre, a gleaming new development in a part of Gurugram that thinks it is Singapore.

I first went a few months ago when it had just opened and though there were flashes of brilliance, it was too much like Manish-Mehrotra-does-Bombay-Canteen. 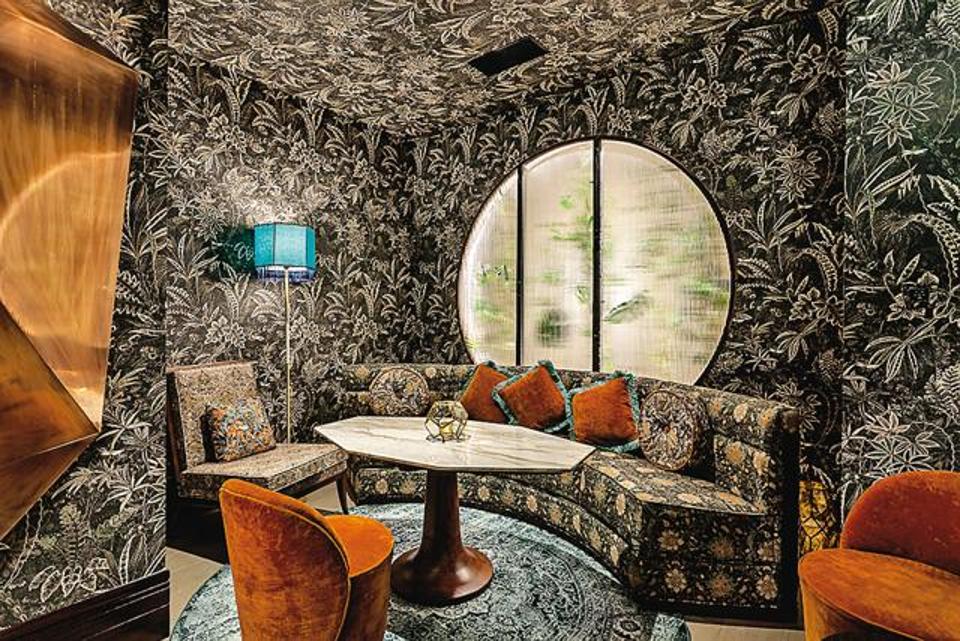 I went back a fortnight ago and discovered that Manish had rearranged the focus of the kitchen so that it reflected his own style. It is a large, very New Yorky space that looks as though many people have had a say in its conception. I am not a fan of the shared tables and high chairs, though clearly everyone else is, judging by how packed the restaurant always is. 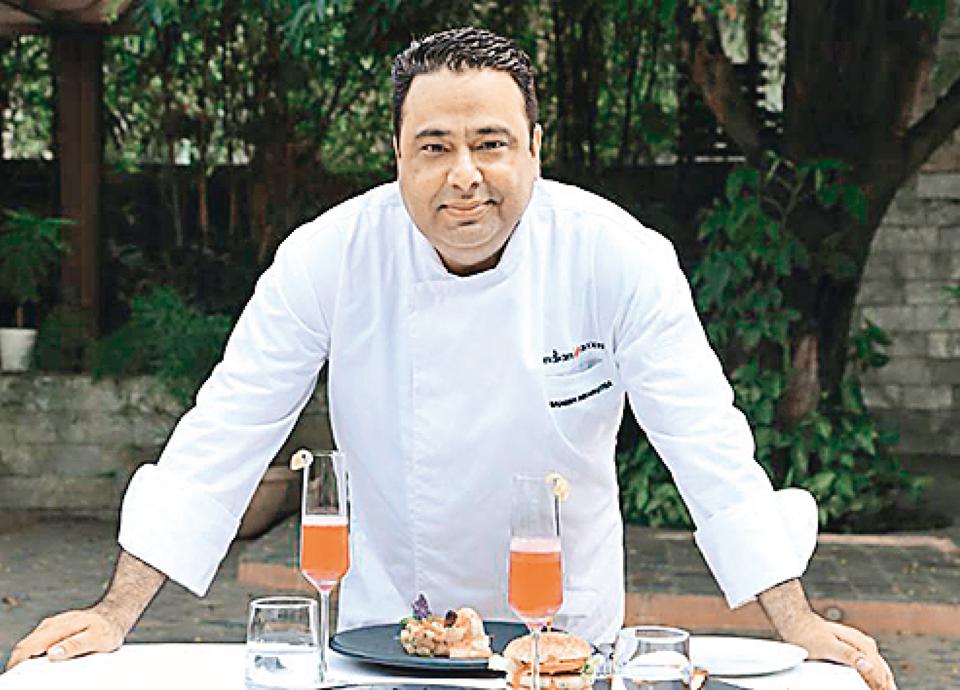 But it is impossible not to be a fan of the food. This is Manish at his best. The dishes are not fancy but they are delicious. There are seekh kebabs doused in a spicy butter, a dish inspired by a similar kebab in Chandni Chowk. For dessert, there is Cheeni Malai Toast, a dish most North Indians remember from their childhood. But just as Anton Mosimann took that nursery staple, Bread and Butter Pudding and turned it into a dish fit for a king, Manish has created the world's best Cheeni Malai Toast.

All dining rooms fade when compared to Manish's food, but I will say this for whoever is in charge of the vibe: this is the only restaurant I know of that has a real buzz without loud music or dim lighting. You can hear yourself talk and you can see the food.

For owner Rohit Khattar, this is yet another triumph. And of course, there is only one Manish Mehrotra.